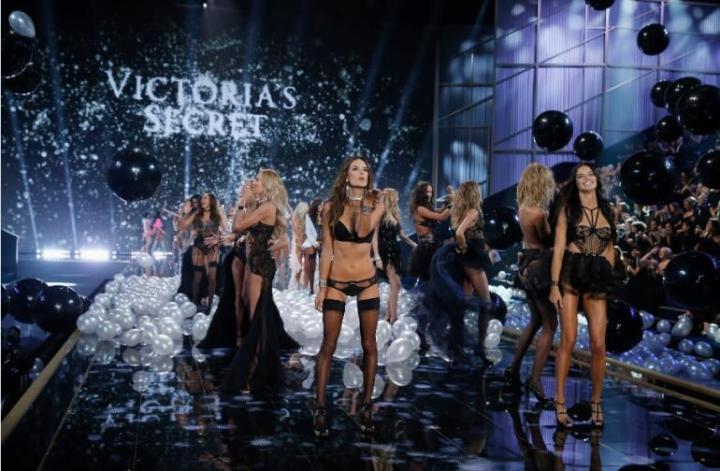 Besides all the different Fashion Weeks across the globe, it is one of the highlights of the year for many fashion freaks. Of course I’m talking about the luxury lingerie show of all times: The Victoria’s Secret Fashion Show. This year held for the first time in the British capital London instead of New York, it was also a breathtaking show with amazing creations, gorgeous styling and lean sexy super models.

Who knows it just might be the last time that my favourite Dutch model Doutzen Kroes walked this runway. Just one week after the show she was a guest at the Dutch late night television show RTL Late Night and told the host Humberto Tan that she might or might not be back the next year for the VS Fashion Show. Not because Victoria’s Secret doesn’t want her in the show anymore but because there are other opportunities from lingerie companies that she is looking into with her agent. These companies became especially interested in her after her last pregnancy. So I would say to all the Doutzen fans, enjoy her on the runway like it is the last time you will see her doing this show, because you might never know.

The interview Doutzen had on December 10 at Dutch late night television show RTL Late Night with Humberto Tan about her future at Victoria’s Secret. It’s in Dutch: