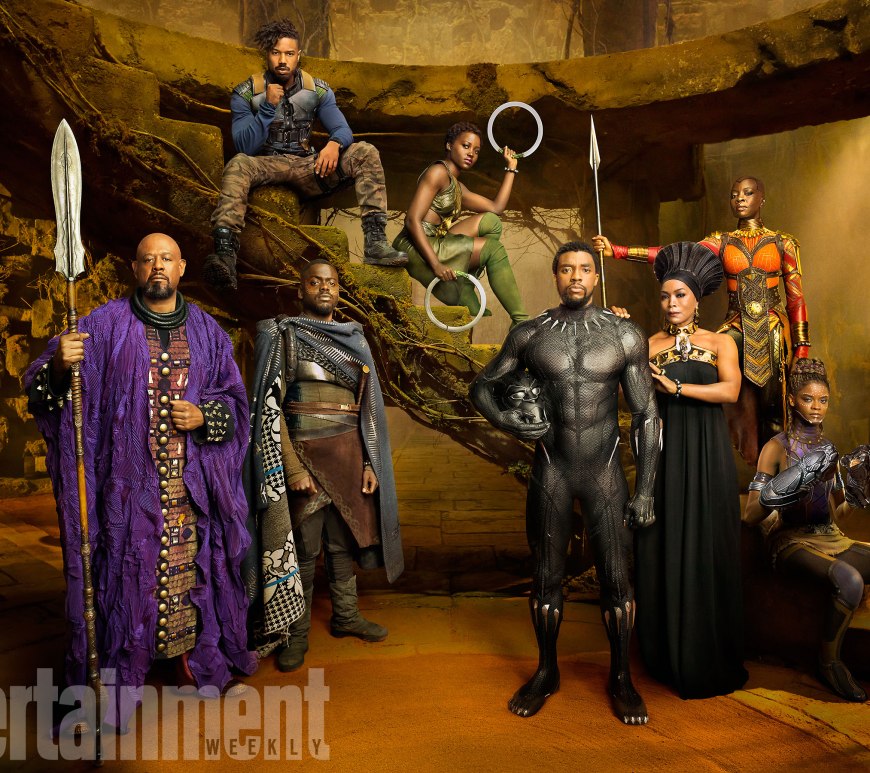 Today I would like to show you my favourite looks from the Black Panther movie. As you can read in my previous posts concerning Black Panther, one of my favourite things about this movie is the African inspired wardrobe. These costumes are the work of costume designer genius Ruth E. Carter, who had over a 100 people to help her realise the designs for the movie. END_OF_DOCUMENT_TOKEN_TO_BE_REPLACED 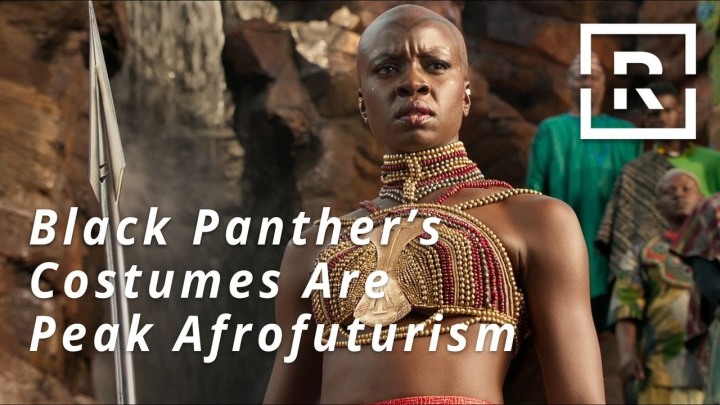 Costume designer Ruth E. Carter is the mastermind behind all the African costumes worn in the Marvel movie Black Panther. This genius designer was inspired by various African tribes and the symbolic triangle, as she explains it. “There is a huge misunderstanding about what Africa is”, she says. “Most people think it’s just one big thing”.  END_OF_DOCUMENT_TOKEN_TO_BE_REPLACED 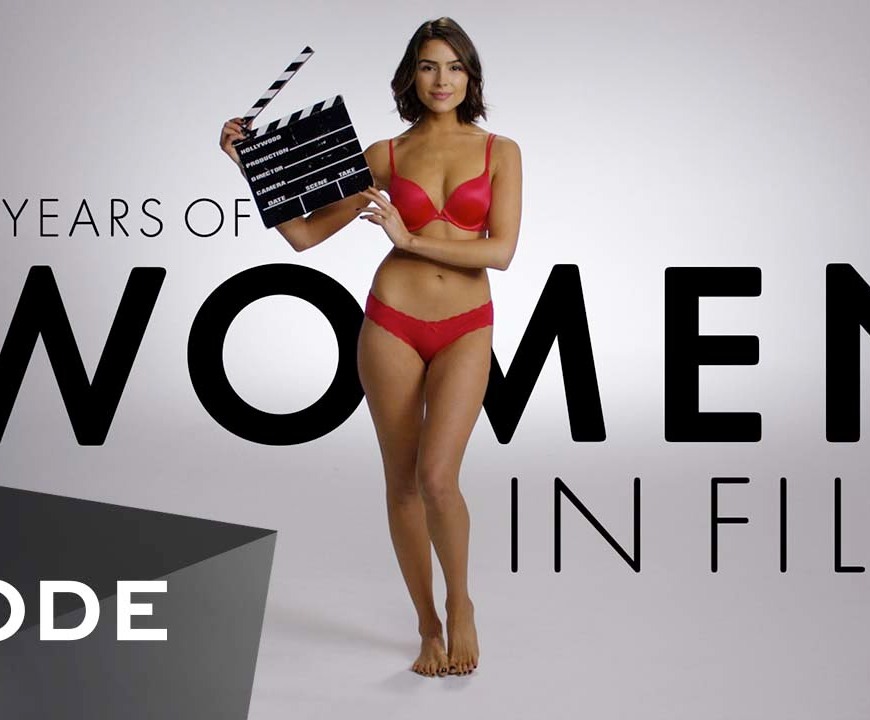 As a true fashionista and film fanatic, I always look at films in two ways: the story and the styling. The fashion styling that is, especially on the women. Today I’ve found a video that shows us how the fashion of women in films has evolved in the last century. Very interesting to see if you like film styling as much as I do. END_OF_DOCUMENT_TOKEN_TO_BE_REPLACED

Besides fashion and good food I really love movies. I guess you can say that when it comes to movies I am a big Hollywood fan. But from time to time I can watch a Dutch movie if the storyline sounds good. So I did yesterday. Since I had to be in Amsterdam city centre for a meeting, I thought why not take this opportunity to go see a movie at the Pathé cinema in the city centre, giving the fact that I almost always go to the cinema in Amsterdam Southeast. END_OF_DOCUMENT_TOKEN_TO_BE_REPLACED

Today I went to the new Marvel movie Captain America: The Winter Soldier. As I always watch movies with a fashion eye also, I couldn’t help but notice that one of the new S.H.I.E.L.D. members, played by Jenny Agutter, had a striking resemblance to Anna Wintour. Now I wonder if her style was based and inspired on that of miss Wintour. She didn’t have a big role in the film, but every time she came on I was thinking: hey Anna Wintour. That’s what I called her in the movie. On g4tv.com I’ve read that Jenny has actually already been in the MCU with a small role as a World Security Council member in The Avengers. Since I didn’t see that movie yet (I know, shame on me), I can’t comment on her looks there. In real life Jenny Agutter doesn’t look like Anna Wintour though. END_OF_DOCUMENT_TOKEN_TO_BE_REPLACED