Besides fashion and good food I really love movies. I guess you can say that when it comes to movies I am a big Hollywood fan. But from time to time I can watch a Dutch movie if the storyline sounds good. So I did yesterday. Since I had to be in Amsterdam city centre for a meeting, I thought why not take this opportunity to go see a movie at the Pathé cinema in the city centre, giving the fact that I almost always go to the cinema in Amsterdam Southeast.

After checking the movie schedule and reading the storylines, I chose for the Dutch film ‘Hartenstraat’: a romantic feelgood comedy (as the website of Pathé describes) made in the ‘Negen Straatjes’, a neighbourhood in the city centre of Amsterdam, where everyone seems to be looking for love. That’s the winner I thought.

In this film we see Daan, single dad who lives here with his daughter Saar and is not looking for love, leading a normal everyday life in the Hartenstraat, where he has his own shop as a traiteur. Until one day the pretty fashion designer Katje shows up to open a fashion boutique called “Neuf” right next to Daan’s store. Katje and Daan are rivals from the beginning as Katje comes of snobby and arrogant to Daan. But when the caterer can’t make it to the opening of “Neuf”, Katje is forced to agree on hiring Daan for this job. Secretly Katje, who already is in a kind of relationship with Thomas, has a thing for her neighbour. When she finds out that he is doing some online dating (forced by his best friend Bas), she decides to send him a anonymous message as “Girl Next Door”, which immediately has Daan’s attention. He starts falling for this girl Katje is playing online…Curious yet..

I personally love how this story plays out. From the chemistry between Daan and Katje to the other funny characters in the neighbourhood, to the obsession of Daan’s little girl for swans. And of course the fashion! The things Katje wore, sells in her store and the designs she draws in the film. If I had to pick a role that I would’ve loved to play it would be the role of Katje, for reasons you can only understand if you’ve seen the movie. ‘Hartenstraat’ did not left me uninspired. Sanne Vogel, the director of this film, did a great job on her directing debut if you ask me.

Take a look at some film stills from ‘Hartenstraat’ and meet the cast.

Daan and his daughter Saar walking in the city and having a father daughter moment:

The hot gay man from the neighbourhood Wesley: 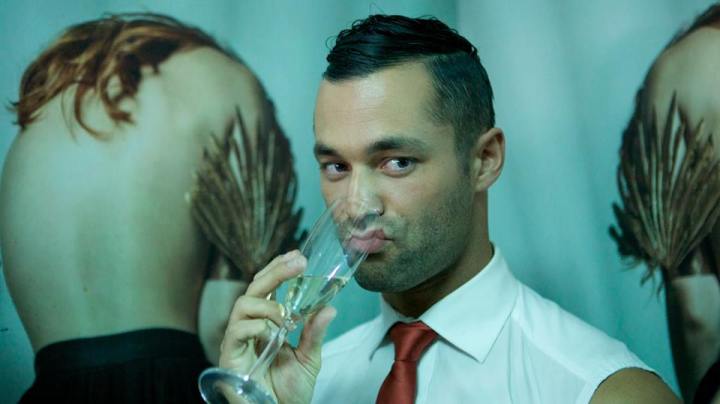 Katje’s boyfriend Thomas and his friends:

Daan and Katje after the opening of “Neuf” (you’ll never guess what just happened). I love Katje’s look:

Daan on his blind dates from the internet: 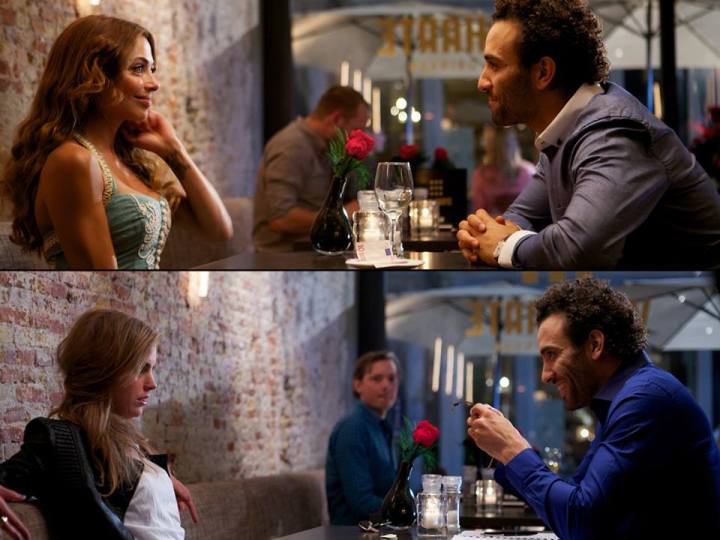 Katje visits Daan’s store for the first time to get herself a treat:

Katje and her beloved grandmother having a heart to heart:

Katje the designer surprises Daan and his daughter Saar:

The lady that decides to live in a trailer, Mara:

According to the website of ‘Hartenstraat’ this romantic comedy came in at number 1 in the Cinema top 10. Not only that, the movie received the award ‘Golden Film’ from the Dutch Filmfestival because it had 100.000 visitors in its first week.

To the Dutch speaking readers who love romance and fashion as much as I do, I’d say go check it out. If you don’t speak or understand Dutch I would recommend you to wait until the movie comes out with subtitles.

And another thing: this film has made me wanna live in Amsterdam so much more than I did before. After seeing this movie I went to see another one right after. The most beautiful thing when walking out of the cinema was me stepping directly into the city centre of Amsterdam; walking from Pathé City all the way to Amsterdam Central Station and on the way seeing the world of Katje and Daan, so to speak.

A picture I took of Pathé City: 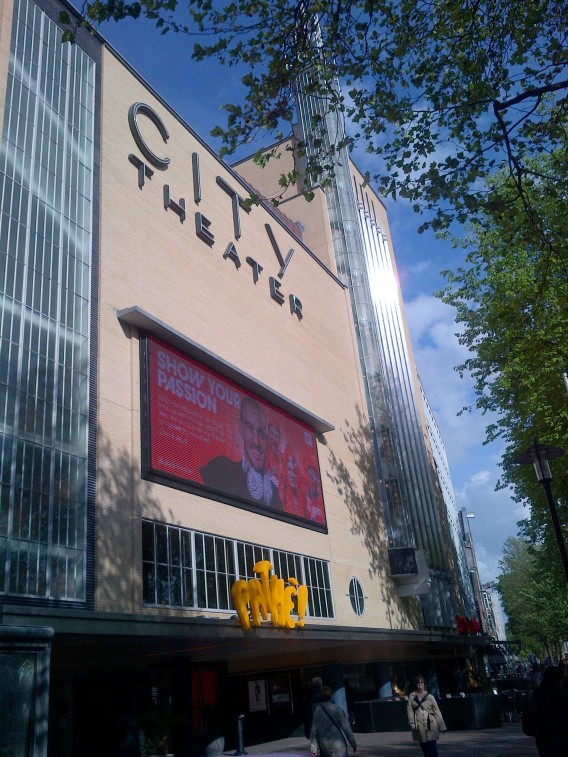 I couldn’t have picked out a better place to watch ‘Hartenstraat’. I love Amsterdam! <3.