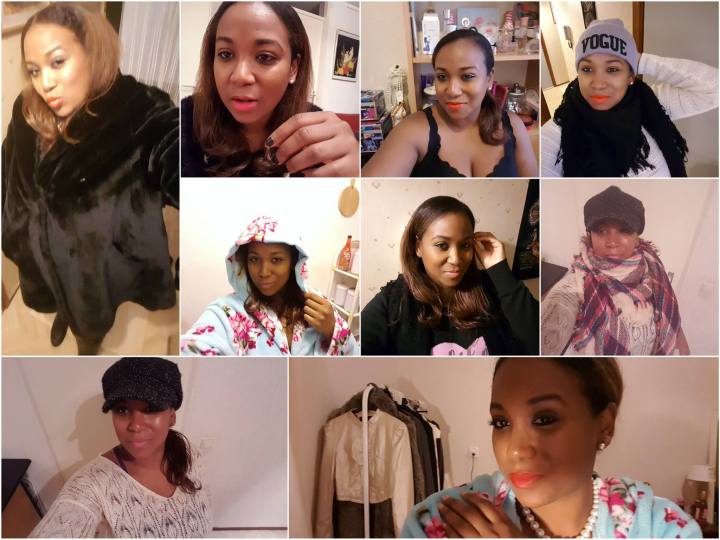 Today is exactly on year ago that I spontaneously started vlogging. The idea of vlogging was going through my mind a few months before and I did brought it up at home. But I decided I was going to wait until I had a good camera and more stuff going on in my life I wanted to vlog about.

But on that Friday 3 February 2017, I gave into that impulse of just picking up my Samsung S7 phone and start vlogging. It started out as me taking the viewer on the journey of my weight loss with me. Since the beginning of 2013 I started to put on weight slowly but surely and on that Friday I decided that enough is enough. It was time to take on action and make some serious changes. Changes that I wanted to document as an inspiration to my followers.

Vlogging made me less active on the blog

But it wasn’t only the weight loss journey that I wanted to take viewers on, as I was planning to do weekly vlogs, where I take the viewer on my journey through life as well. This included my life behind the blog, my career, my life with family and friends and my travels. The next few months after the spontaneous act, I started vlogging week after week and the most surprising thing was that I actually liked it. So much that I wasn’t even really active on the blog. My 2017 archives are the proof of that.

For a whole year I neglected to share that part of my life with you readers, but I figured the die-hard followers would already know from the first upload, through the announcements on my social media. Also, because I stopped uploading new vlogs after a few weeks, due to so many circumstances, I didn’t feel the need to share the news later on, knowing that I wasn’t planning to edit and upload any time soon. But that didn’t stop me from still vlogging important events in my life, including my birthday. Vlogs that I will edit and share for sure.

So, today, one year after I decided I was going to be a vlogger as well as a blogger or a blogger-vlogger, I am making an official announcement here on the blog to those who didn’t get the memo yet. XX Fashion Diva is also on YouTube with weekly “Life behind the blog” vlogs.

This is where it all started one year ago on 3 February 2017: 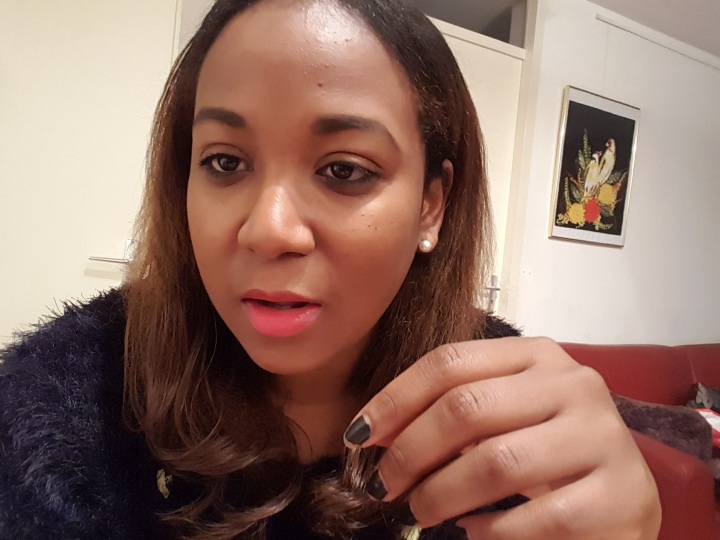 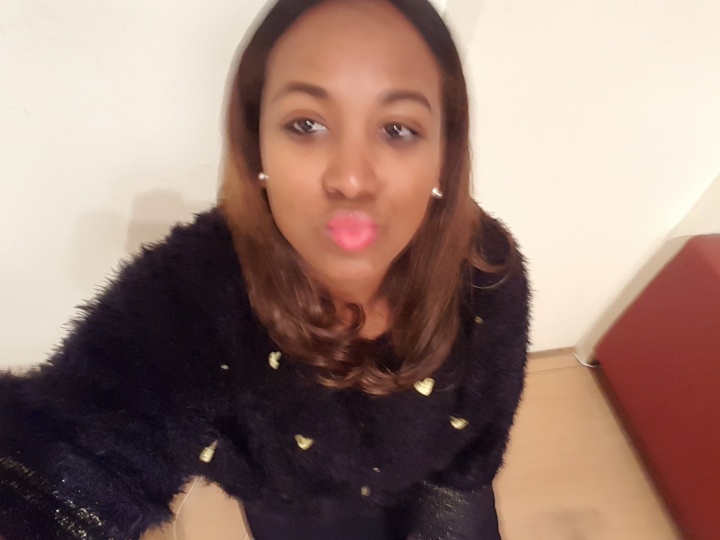 This is where I decided to pick it all up one year later, TODAY on 3 February 2018: 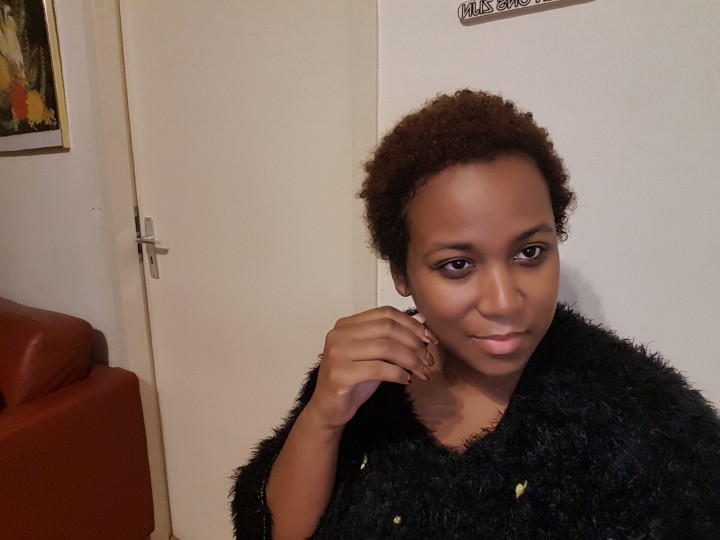 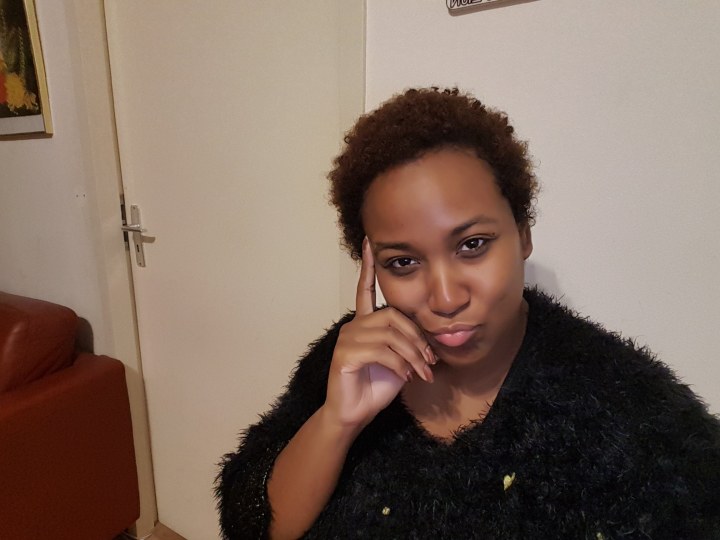 Fun fact: both shoots are taken at 20:28 PM in the same sweater. What a difference a year makes huh.

More vlogs will be uploaded soon on my YouTube channel. Stay tuned for part 2 of this story.

One thought on “From blogger to also vlogger pt. 1”