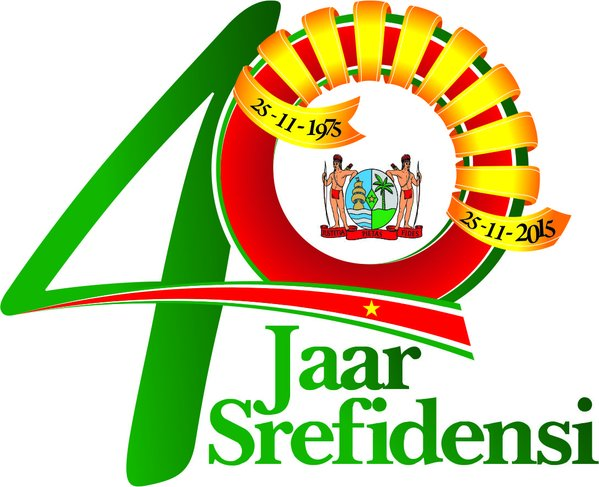 Today Suriname and Surinamese people around the globe celebrate 40 years of independence, in the Surinamese language known as “Srefidensi”. On this 40 year Srefidensi we celebrate our independence from the Netherlands. Being out here in the cold of the Netherlands, I can only imagine the celebrations that are going on across the Atlantic down there in Suriname, especially in Paramaribo, the capital city.

Watch a special video, made in honor of this day, by our National Carrier Surinam Airways (SLM):

Snapshot before independence when Su was in Dutch hands: 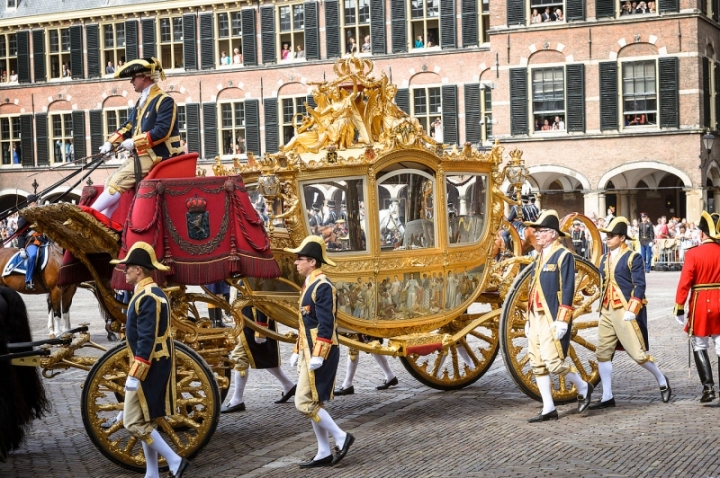 This day also brings along some bitter-sweet feelings for me, giving the fact that all the districts in Suriname are having their own festivities, partially organized by the District Commissioners (DC’s), a role that my late father has fulfilled for the district of Marowijne for the past eight years, until his recent passing in August. If he was still among us, he would have definitely arranged all sorts of activities with his team for the people of his district and I would hear all about it from him afterwards. Him telling me how successful this day has been and how tired he was from all the arranging and meetings, but happy about how everything went. At this point I can only hope that his ex colleagues and people of Regional Development (RO) also remember him on this day, since he would have had a few meetings with them discussing what each and every DC would do for their District to celebrate the 40th Independence day of Suriname. Knowing him, I know he is watching and smiling down from heaven.

Having this said, I wish all my Surinamese people a Happy 40th. In Surinamese: Wan Swiet 40 jari Srefidensi mi Sranang mang!